A Southern Water pumping main failed catastrophically outside the Sandwich Sewage Pumping Station on the banks of the tidal River Ouse. A replacement 450mm pipe crossing the river was required as an emergency to avoid the running of 125+ tanker journeys per week. Additional non-emergency 500mm and 180mm pipes were installed as part of the contract.

HDD is a surface launched steerable technique and for the river crossings at Sandwich would need to pilot a curved profile dropping to around 5m below river bed or 11m below the ground level of the entry and exit points.

The main difficulty for the HDD project was the lack of working space either side of the river. The available working area south side of the river was congested with existing services, development, allotments and public rights of way. To the north side the available space was limited by SSSI and boundaries. The crossing length available was 125m and due to the lack of suitable areas for the steering survey equipment and salt water table around the river usual tracking techniques were not possible.

Allen Watson Ltd determined that the only way to negotiate the steering of the crossing was to utilise a North Seeking Gyroscopic steering tool. Gyros are unaffected by magnetic interference (from pipes, cables, saltwater, shipping) and require no additional access along the route of the drill to maintain accuracy so the footpaths and allotments could remain open at all times.

Firstly 3no. separate pilot holes were drilled in 3.5 days. The 450mm hole was then reamed (upsized) to 600mm before the pre-welded string of pipe was pulled in. The 500mm and 180mm pipes followed, with all drilling works taking 3 weeks. Throughout the project used drilling fluids were returned from the north side to the drilling rig by pumping through drill pipe in one of the other bores. At the drilling rig the fluids were cleaned through a multi-stage process and recycled throughout the project only being disposed of at the end. 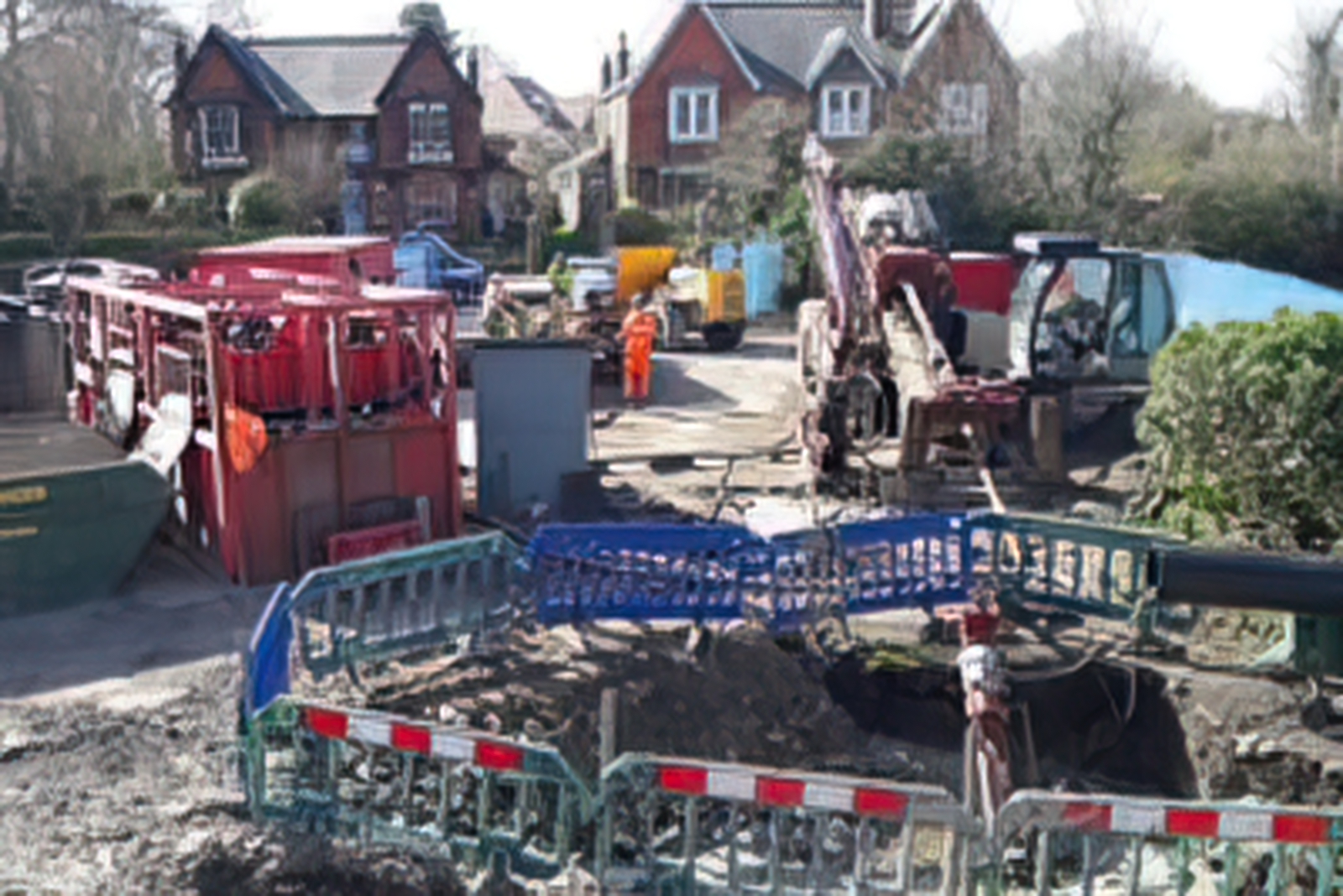 The gyroscopic steering tool has been developed by a Dutch technology company over recent years from newly licensed military gyro hardware with the intention of extending steering accuracy of long crossings.

Accuracy is excellent achieving 0.01° vertically and 0.04° horizontally over any distance and AWL believe it will expand the capabilities of HDD in the urban environment and are particularly keen to make use of it.

The Sandwich project was unusually short and tight for gyro steering but is typical of many urban projects which are now potentially suitable for HDD. 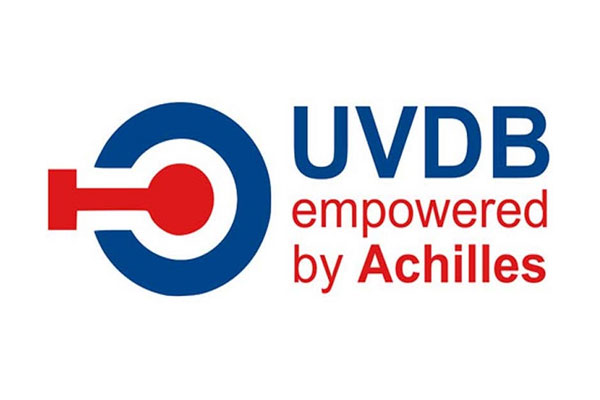 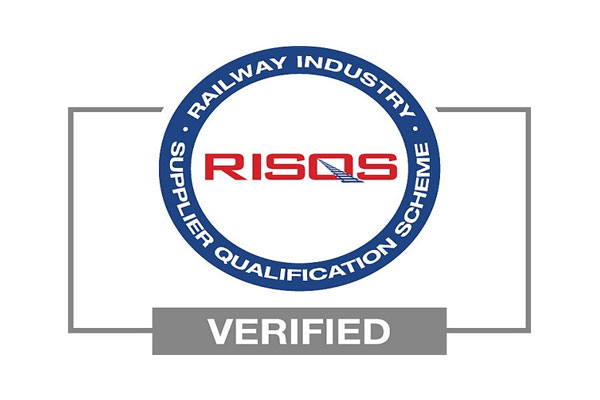 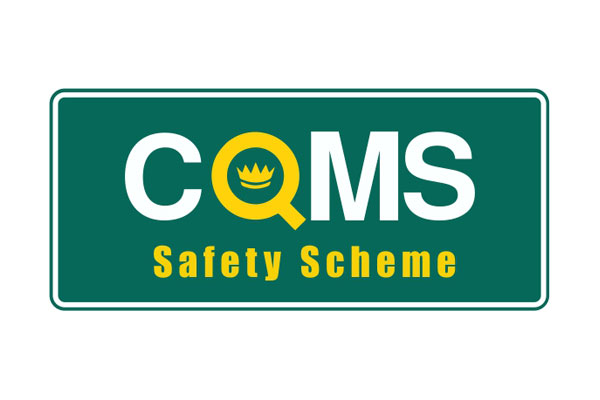